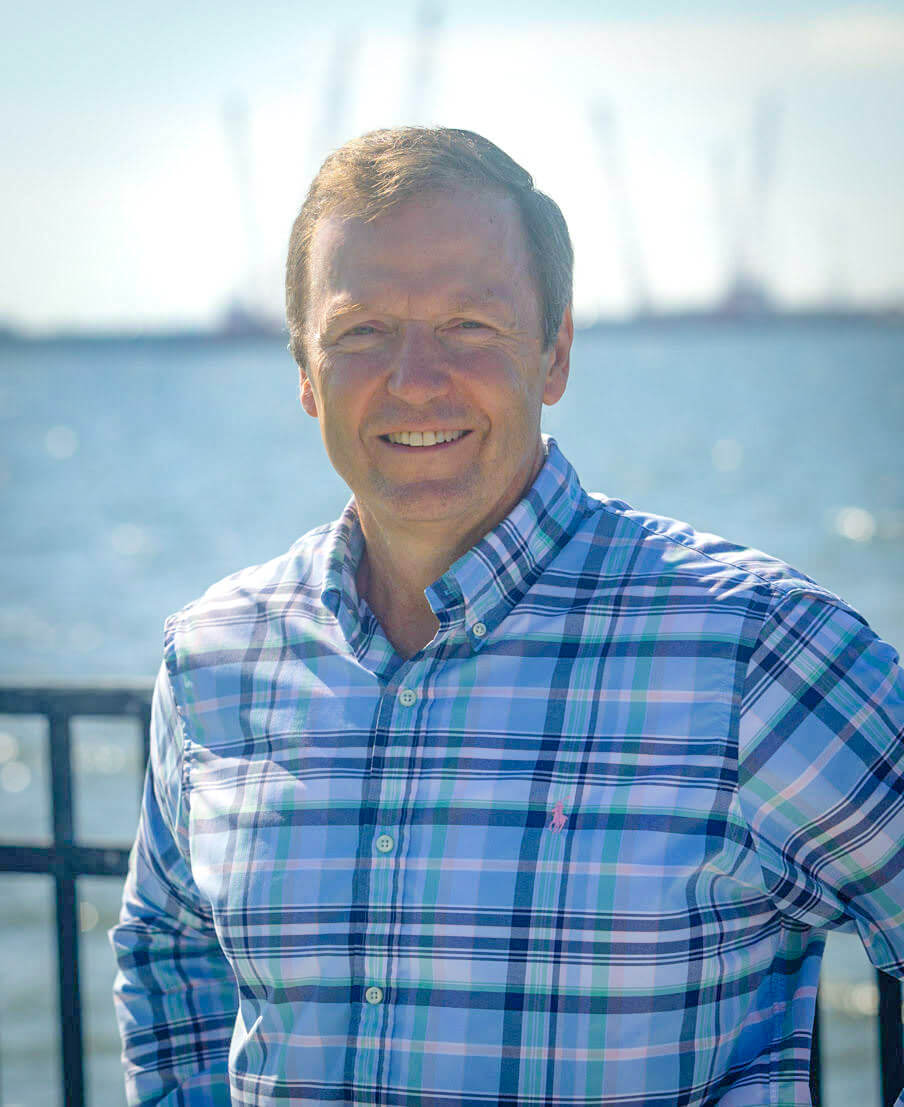 James S. Utterback became Project Director of the HRBT Expansion Project Jan 2018 after serving as District Administrator of the Virginia Dept of Transportation’s (VDOT) Hampton Roads District for 5 years. He led the development & delivery of one VDOT’s largest district construction programs exceeding $1 billion.  Utterback has been with VDOT 20 years. Besides state service, he served in both active & reserve U.S. Air Force units for 26 years, retiring as Lieutenant Colonel in 2010.

April 12th, Dr. Braun will describe JPL’s (Jet Propulsion Laboratory) present efforts in planetary science & potential future opportunities in this domain. From landing Perseverance on Mars to flying Ingenuity across the red planet to preparing for exploration of ocean worlds in the far reaches of our solar system & formulating Mars Sample return, humanity’s first roundtrip mission to another planet, a new era of planetary exploration is underway. Dr. Braun will highlight the development and operations challenges of these compelling missions of scientific discovery. He will also discuss plans for JPL to better engage with and grow the planetary science community. 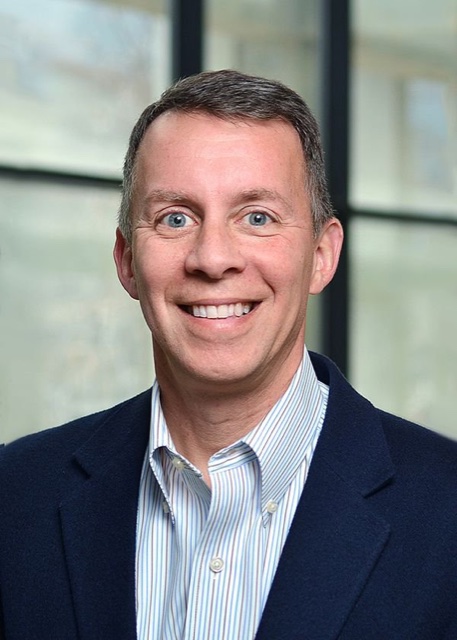 Bobby Braun joined the JPL leadership team in January 2020 as Director for Planetary Science. In this capacity, Dr. Braun has leadership and management responsibility for the portfolio of planetary science formulation, technology, implementation and operations activities at the Lab.

Dr. Braun has more than 30 years’ experience as a space systems engineer, technologist, and organizational leader. He is a recognized authority in the development of entry, descent and landing systems, and has contributed to the formulation, development, and operation of multiple space flight missions.

Previously, Dr. Braun served as Dean of the College of Engineering and Applied Science at the University of Colorado, a faculty member of the Georgia Institute of Technology & researcher at NASA Langley Research Center.

In 2010-2011, Dr. Braun served as the first NASA Chief Technologist in more than a decade. In this capacity, he was responsible for development of the Agency’s technology and innovation policy and programs, and led the implementation of a broad spectrum of NASA technology programs designed to build the capabilities required for our nation’s future space missions. This activity spanned industry, academia, and all 10 NASA Centers, and fostered partnerships between NASA and other government agencies.

Dr. Braun is a member of the National Academy of Engineering, Fellow of AIAA & AAS, and author or co-author of over 300 technical publications. He received a Ph.D. in aeronautics & astronautics from Stanford, M.S. in astronautics from GWU & B.S. in aerospace engineering from Pennsylvania State.

There are no upcoming events at this time.