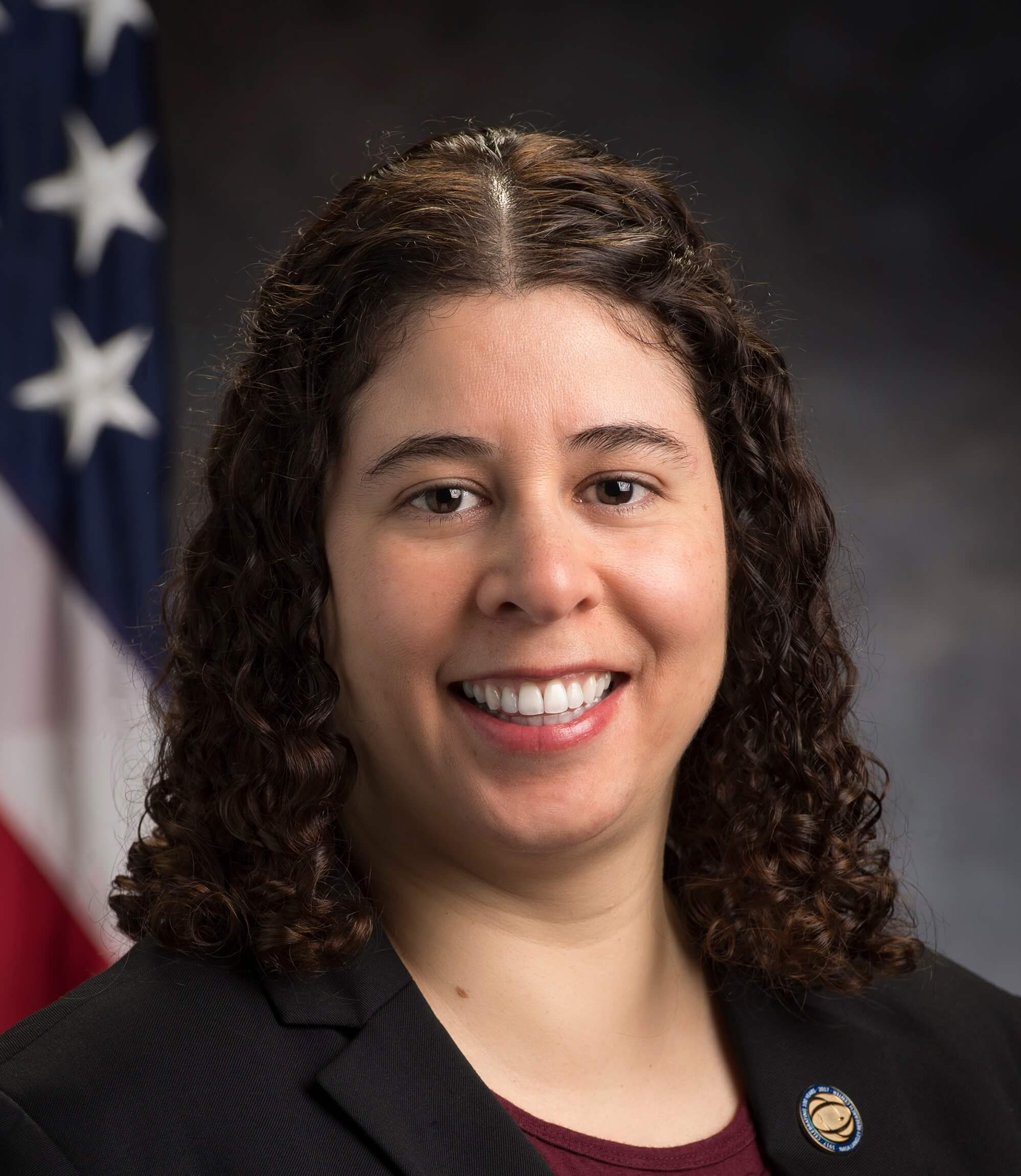 Continued interest in flying faster than the speed of sound has led researchers to develop tools and technologies for new generations of supersonic aircraft. One important aspect of these designs is that the sonic boom noise will be significantly reduced as compared to that of previous planes, such as the Concorde. Currently, U.S. and international regulations prohibit civil supersonic flight over land due to people’s annoyance with the impulsive sound of sonic booms. In order for regulators to consider lifting the ban and introducing a new rule for supersonic flight, surveys of the public’s reactions to the new sonic boom noise are required. To conduct these community overflight studies, NASA is building the X-59 QueSST, a quiet sonic boom demonstration research aircraft.

This presentation will discuss NASA’s role in sonic boom research and its plans for providing data to international regulators.

Alexandra Loubeau is a Research Aerospace Engineer at NASA Langley Research Center. She received her M.S. and Ph.D. in Acoustics from Penn State and has been researching sonic boom acoustics since then. As a team co-lead for sonic boom community testing research at NASA, she is involved in the planning, execution, and analysis of experimental, modeling, and psychoacoustics research. Alexandra enjoys playing the violin, swimming, origami, and learning languages.